This issue marks the start of our regular bi-annual publication. It opens with an article by Kailing Xie, the winner of the 2017 BACS Early Career Researcher Prize, writing on premarital abortion among China’s “privileged daughters”. William Matthews focuses on hexagram images of the Yijing as two distinct, but interrelated, forms of analogy, adopting perspectives from cognitive linguistics and anthropology. Daniel Hammond analyses representations of China and Southeast Asia in Singapore’s media, focusing on Lianhe zaobao, while Scott Brown puts the spotlight on the direction of the UK’s China policy since 2010, asking how apt the UK’s previous label of “ideological free trader” remains under the Conservative government. 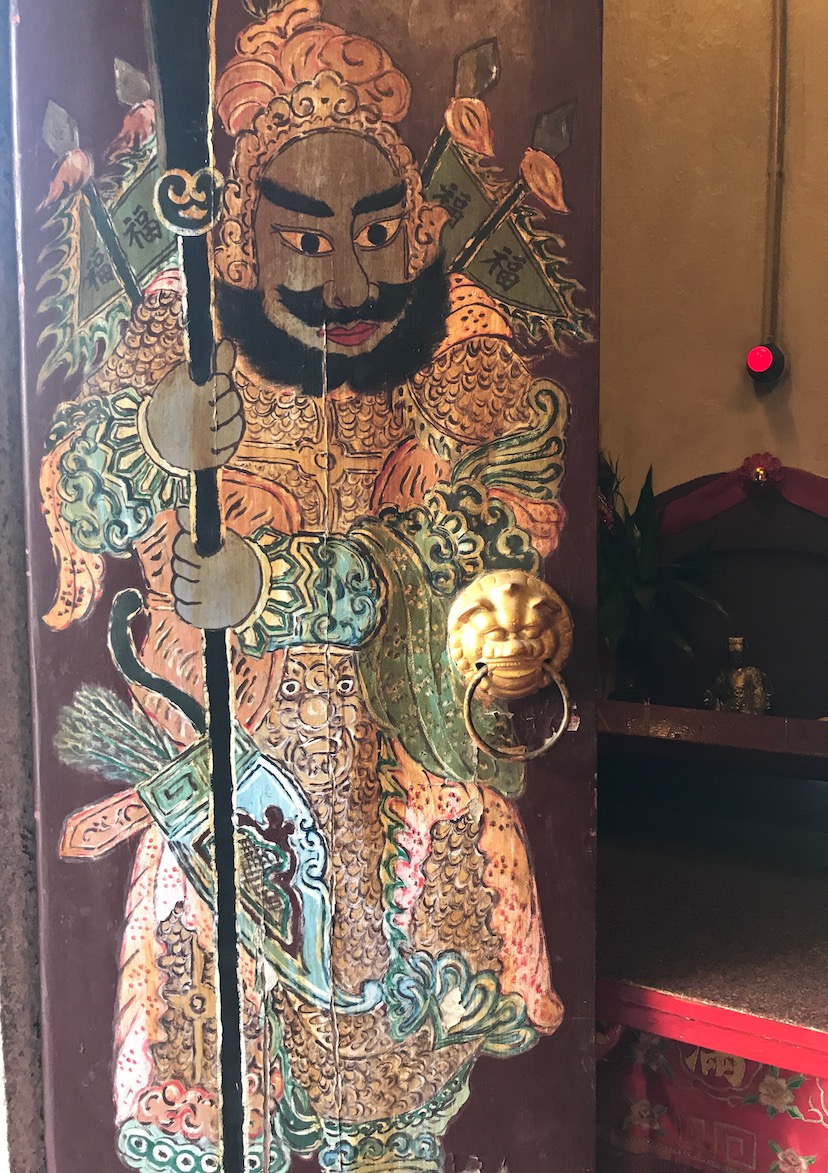 We are pleased to start 2018 with a new issue of our journal.
Gerda Wielander, Sarah Dauncey
read the full article download pdf