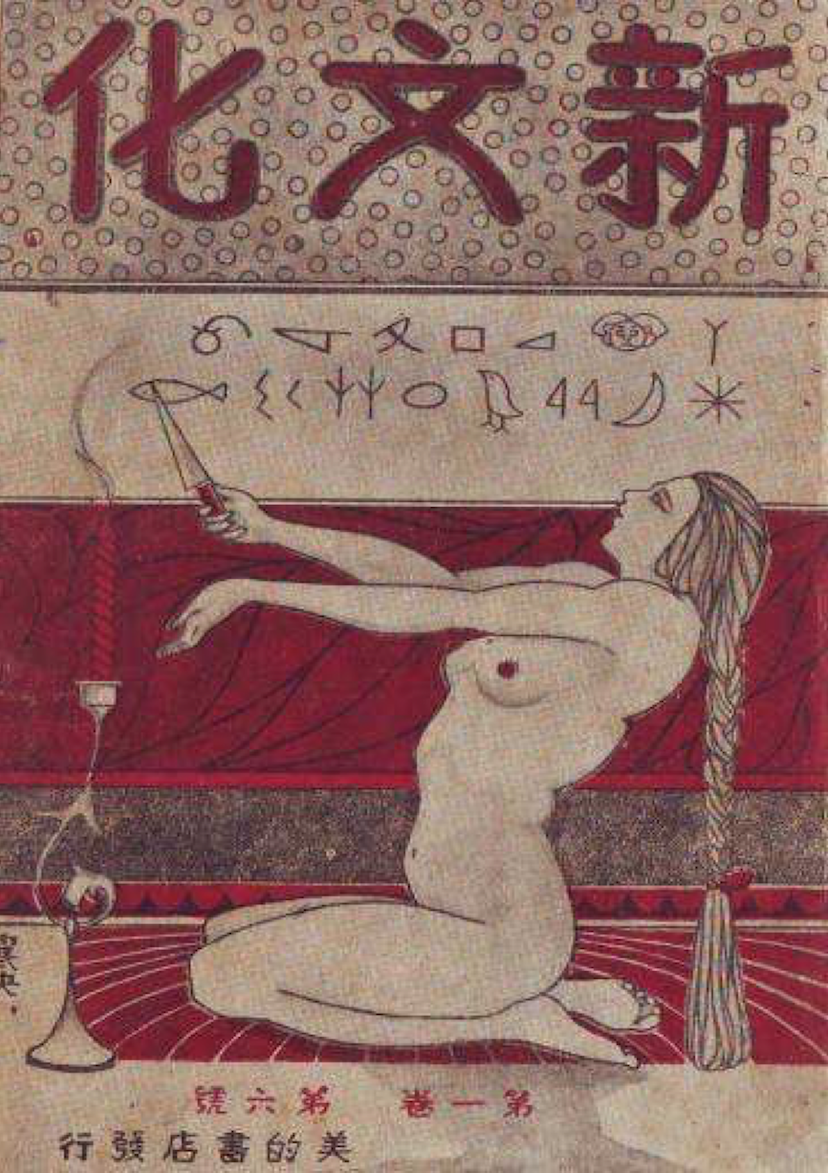 Publication of issue 9.2 is an important moment for the journal, which launches with a new name on a new platform. Here, the editors explain the role of the journal as fully open access, academic journal promoting Chinese studies in the UK and beyond.

The launch of issue 9.2 is an important moment for our journal. We are now using a custom-made Open Journal Systems publishing platform, and we are marking this next stage of our development with a change of name. We are now the British Journal of Chinese Studies. We continue to be fully open access and free of charge; all articles undergo stringent double-blind peer review, and we provide additional editorial support for early career researchers. All previous issues have been uploaded to the new platform.

When the then Journal of the British Association for Chinese Studies (JBACS) was launched in 2011, the open access agenda was just starting to rear its head, mostly in the context of the UK’s research assessment exercise, now referred to as REF (Research Excellence Framework). The open access agenda has since gained momentum and become politicised in the context of the “triple dip” effect, which sees commercial publishers profiting from free academic labour. Our journal is part of an initiative to find new and fairer models of open access publishing in Asian studies. To this effect, Gerda Wielander took part in a roundtable discussion at the AAS 2019 in Denver, and will be part of a workshop on open access publishing at the London School of Economics on September 9, 2019. We are firmly committed to continuing to provide a gold star open access service.

When JBACS was launched, its aim was to provide a “service to the community.” This begs the question, who is our community? Whom are we serving, and hence, who are our potential authors and readers? We continue to be affiliated with the British Association for Chinese Studies, yet what exactly constitutes Chinese studies is increasingly difficult to define. This is the combined effect of the decline of language studies in the UK, and the resulting dispersal of academics into “discipline based” administrative units, as though languages itself were not a discipline. This has led to the breaking up of co-located clusters of researchers working on China (broadly defined, both spatially and temporally), which the creation of mostly virtual China studies centres has only partially been able to address. Yet it is also a reflection of the increasing reluctance of individuals to identify as Chinese studies scholars. They may find it more politic to identify as political scientists or scholars of linguistics in a HE landscape which marginalises language studies.

Gender and ethnic equality in Chinese studies is of particular concern to our journal. This not only informs the way we put our issues together, but we also specifically invite, and welcome, papers on this topic. January 2019 saw a special issue on Chinese women and academia, and we would like to continue to publish articles on this as an on-going thread.

The fact is that open access publishing does come with a cost. While academics can provide the articles, the peer review, and the editorial work, we are not also web-developers. There is no getting away from money, its limited availability, and the choices that need to be made, but also the danger of creating new dependencies and, potentially, the exploitation of skilled labour. One clearly articulated concern in open access debates in the UK is that it may lead to the final demise of what are now marginal subjects.

The British Journal of Chinese Studies hence not only serves a community, but also needs the support of the community. We need your support as authors, peer reviewers, and compilers of special issues; we need your recommendations to young academics, and your vocal support of the open access agenda which may require moving out of the prison of indexing, citations, and rankings—an agenda pushed by commercial publishers and managerial universities which many of us find difficult to escape, often against available evidence.

Having completed the move to the new publishing platform, our next push will be to further increase the number of submissions we receive, and to commission special issues which not only reflect our editorial mission, but also make the most of the creative opportunities online publishing allows. In future issues, we hope to incorporate interactive content, sound files, and videos. As editors, we are keen to discuss any ideas, however preliminary, with you.

Our authors in this issue range from established academics to rising stars, including the winner of the BACS Early Career Researcher Prize 2018, Dr Ros Holmes. As always, it has been an absolute pleasure to see these excellent articles through from submission to publication.