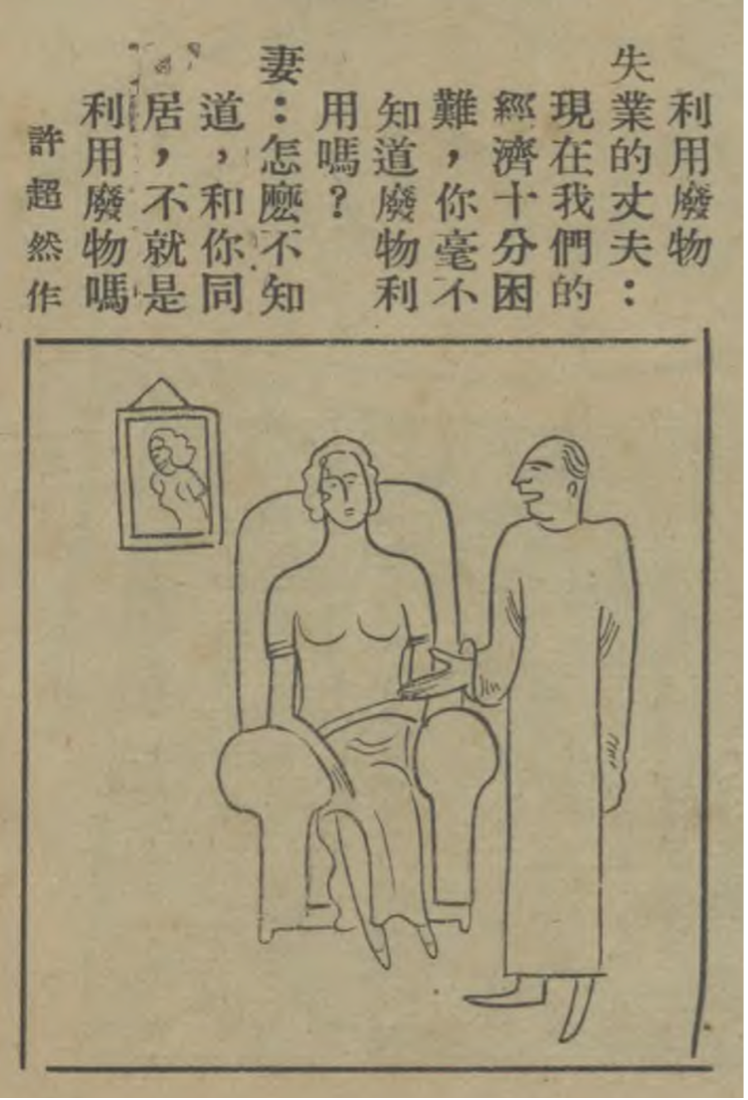 The editors' introduction provides an overview of the issue and the themes that connect the various contributions.

This issue comes out during a continuing global pandemic, carrying a mixed sense of hope, despair, and frustration. As we are witnessing the surge of a new COVID-19 variant, world politics cannot have been more polarised. China is at the centre of many contemporary political debates, including quarantine measures, telecommunication security, human rights and international relations. Outside China, Western governments’ trenchant criticism of China has led to the formation of AUKUS, a security pact among Australia, UK and US to counter China. Inside China, we see a wave of surging nationalism advocating an essentialised notion of Chinese culture and values. Meanwhile, in the Chinese diaspora, people of Asian origins – whether they are Chinese-identified or not – have been scapegoated as virus carriers, and even physically and verbally attacked. Being “Chinese” has become a stigmatised and even life-threatening identity category. At the same time, people in the Asian diaspora have mobilised themselves and rallied against Sinophobia and anti-Asian racism under the banner of #StopAsianHate, and this has been accompanied by a community celebration of Chinese identity and heritage. How do we understand this historical moment when opportunities and challenges coexist for Chinese communities across the world? If China and Chineseness are among some of the keywords for Chinese studies, what does Chinese studies have to say about the current moment?

Following the successful first round of intervention using the format of position papers surrounding the question “What use is Chinese studies in a pandemic?”, we launched another round of call for position papers in Summer 2021, inviting Chinese studies scholars to reflect on the issue of “Chinese identity” at this historical juncture. We have been pleasantly surprised with the enthusiastic responses from our readers and contributors, in particular the range of submissions from across the globe. The position papers presented in this issue showcase a broad spectrum of geographical locations, personal and collective experiences, and a range of political positions. This collection therefore demonstrates the variegated impacts of the pandemic and global geopolitics on Chinese communities in different parts of the world; they also underline a plethora of creative and critical strategies to deal with racism, nationalism and cultural essentialism. All these position papers show that Chinese identity – despite being a cultural construct – is still alive and relevant to many people’s lives and therefore should not be easily dismissed. This identity has been strategically mobilised by different interest groups to achieve a wide range of hegemonic and anti-hegemonic purposes. In other words, identities matter and they do not have to be essentialised or hegemonic. This discussion of the different uses of Chinese identity is highly relevant for the field of Chinese studies today, as the ten essays in this issue clearly demonstrate.

They are preceded by five research articles which once again speak to the breadth and diversity of our discipline. We start with the winning article of the 2021 BACS Early Career Researcher Prize authored by Coraline Jortay, who looks at the intersection of class, gender, and disability in Xiao Hong’s work through the lens of feiwu (rubbish), a frequently used slur in the Republican period to refer to disabled individuals, people of lower socio-economic status, and women. Jortay particularly impressed reviewers and prize judges with her extension of existing scholarship concerned with literary representations of disability in China into the Republican period and by doing so, in the words of one of the peer reviewers, “brings to the fore a range of new and exciting ideas about what makes a ‘human’… [and constitutes] the very type of novel early career research that should be showcased by our scholarly community.”

Bobby Chun Tam’s article also deals with the language of the Republic, examining the vocabulary used to express the meanings and emotions attached to dead bodies in the late Qing and early Republican periods. His is a sinological paper par excellence through its focus on the vocabulary used to talk about corpses during this period of transition and gradual impact of western ideas on the Chinese language. Modernisations in the field of medical science as well as political and religious developments provided new meanings and perspectives on dead bodies, leading to a reconfiguration of words and adaptations of meaning. However, as Tam shows, this did not lead to a change in the emotions attached to dead bodies, which continued to be respected and sanctified in new ways. Translation work by missionaries in the 19th century was a key factor influencing the development of this new vocabulary. Paul Kendall’s piece in this issue looks at translation of a different kind. He turns the light on feature films set in the Third Front context and their “translation” into works on the Cultural Revolution as a result of English-language subtitlers’ and reviewers’ assumptions and lack of understanding about the Mao era. By examining the subtitles as well as English-language reception of Wang Xiaoshuai’s “Third Front Trilogy”, Kendall shows that through reviewers’ limited understanding of the Mao era they unwittingly reproduced the Chinese Communist Party’s judgment on the “ten years of turmoil”, thus hindering the emergence of alternative and more historically accurate and nuanced accounts of the Mao era. Indeed, the Cultural Revolution remains the dominant historical period by which many outside our field of study try to understand China.

Situated more within the social sciences, two further papers in this issue engage with a question of how digital technology facilitates decision-making and what role it plays in social relations. Da-Chi Liao and Hsien-Ming Lin pose a different interesting question about historical figures (famous dead bodies) to Bobby Tam’s: what happens to them when there is no longer agreement about the degree of respect they are due? The year 2021 saw many statues of contentious historical figures fall, but what makes the fall happen, in particular when it is not the spontaneous act of a protesting crowd, is less understood. Liao and Lin present two case studies of Taiwanese universities where Chiang Kai-shek statues were removed; through quantitative and qualitative data, they document in detail how this decision was taken, greatly enriching the discussion of fallism in the current literature. Edward Schmitt’s focus, on the other hand, lies with digitalisation and environmentalism. Building on field work in Chengdu, Schmitt analyses what impact the replacement of human actors with digital platforms in the context of project evaluation has had on “environmentally friendly” lifestyle choices, as well as on social relations at the local level between the government and residents. His findings show that much valuable interaction may be lost in this process of translation from the analogue to the digital.