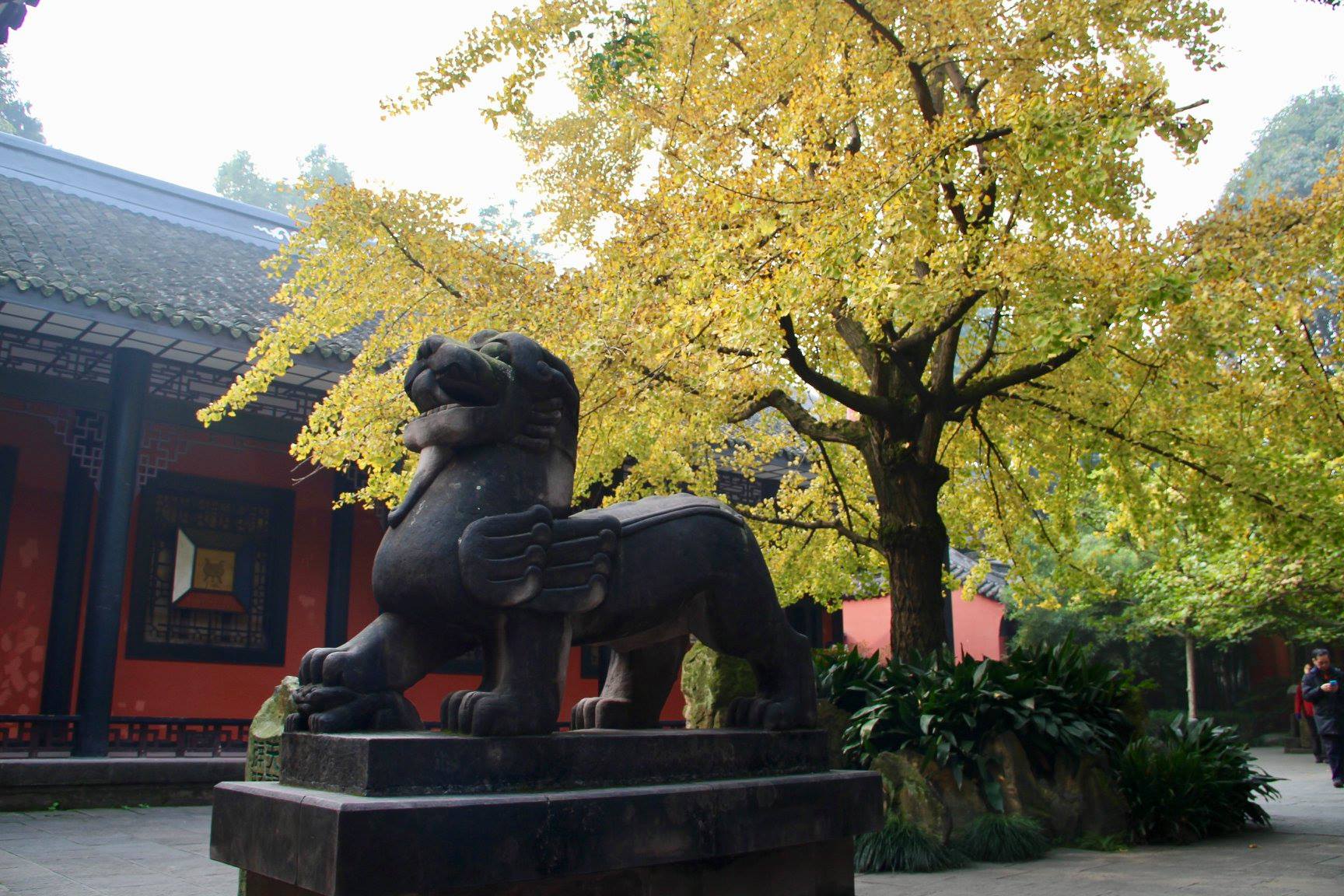 The Year of the Rat began unlike any other in recent history. As much of the world was embracing the new decade, a biological adversary was growing in strength and size. Most – myself included – did not fully comprehend the threat of the novel coronavirus until it was right at our doorstep. As the pandemic continues without a clear end in sight, it is imperative that we as scholars, and survivors, fully realise the extent of the situation by efficiently and thoughtfully recording history as it’s being made.

While doctors and healthcare officials are at the frontline fighting the pandemic, we as Chinese scholars also have an important role to mitigate the negative consequences of our society’s response. An unfortunate realization is that the pandemic has been responsible for bringing forth racist, xenophobic, and dangerous ideologies throughout the world. As the virus originated in China, the nation, Chinese people, and greater Chinese diaspora have largely been the victims of attacks, stigmatisation, or ostracisation, particularly as divisive discourse such as “Chinese virus” or “Wuhan flu” remains pervasive within contemporary society. The virus has encouraged social categorisation such as “us versus them” mentality, exacerbating prejudice and drawing lines between beliefs, ethnicity, social status, and more.

The global epidemic has focused the world’s gaze on China, but not simply as the origin of the novel virus. Media, governments, and individuals have capitalised on China’s role in the situation to scrutinise all aspects of China, at times tantamount to vilifying a nation. All too often, “China” is applied without regard to the unique and individual aspects of the nation. Yet China is not a two-dimensional concept, solely defined by politics or its economy.

Our work as Chinese scholars bridges the cultural gap by translating (often literally) Chinese culture, history, and society into the Western world. Chinese studies are a vital tool to humanise the people, scholars, writers, artists, and many more identities behind the generic label of “China.” China is comprised of individuals with unique thoughts, interests, and skills that Chinese scholars highlight for the Western communities. In that sense, we serve an important role in personifying “China” and illuminating the individuals that make up the nation, disseminating their achievements worldwide. Chinese scholars and the work we produce during this pandemic reminds us we are not fighting a country or culture – rather we, as humans, are fighting a biological adversary of which we are all susceptible.

However, our role as scholars is merely a branch of the most important social construct our of society: international education. Today’s globalised world relies on a new international economic, political, cultural, and importantly, educational world order (Liu and Fang, 2009). The success of our globalised society and the benefits that come from it are built upon the foundations of international education. Language learning, cooperative research, and shared histories are the building blocks of a continually progressing future global society.

On a personal level, education opens eyes and doors. I recall my first experience learning Chinese (and traveling internationally) was on a six-week language immersion program in Beijing. I entered the Middle Kingdom knowing very little about China but graduated from the program with an entirely new perspective and understanding of China, Chinese culture, and life itself. My first trip to China propelled me forward in my future educational and professional careers and opened my eyes to the fascinating, unparalleled, and uniquely diverse culture and society of China, which I continue to study, retaining that same amazement to this day.

While international education cannot directly fight the virus, it can mitigate and dispel man-made consequences stemming from the global pandemic. The promulgation of misinformed or injurious ideologies has grown in tandem to the spread of the virus. As Chinese scholars, our work is never more valuable than now, when the world’s eyes have turned to China. We can offer facts, insight, and unique understandings of all aspects of China to illuminate the countless individuals behind the “China” façade, dispelling misinformation and linking societies together through education.

However, we should not aim to simply inform the current situation; rather, we should also consider the pandemic’s impact on future Sino-Western relations, international education, and cultural ideology. The pervasive prejudice stemming from the global pandemic will likely embolden calls for isolationism within China. Under the leadership of Xi Jinping China has experienced a focus on inward strengthening, and xenophobic or prejudiced discourse may bolster Chinese nationalism. Chinese international education may be discouraged or drastically reduced based on fears that sending students to places that perpetuated hurtful stereotypes and jeopardise student safety. If international education falters, so too does continued diplomacy, mutual respect, and global understanding.

As a scholar, I hope to use my voice, through dialogue, writing, and research, to dispel misinformation and promote China as a nation of nearly 1.4 billion individuals that make up the exceptional culture, society, and scholarship of the nation. A global crisis such as the ongoing pandemic should be a time of unity, as people and nations come together to fight a common enemy. The pandemic has illuminated the dire need for international education, and we as Chinese scholars have a responsibility to share our knowledge and understanding of China to continue bridging cultural divides and dispelling prejudice.